In 1995, I was building a library catalog system using Microsoft Access. A coworker picked audacious colors that no one liked except her. This led me to think about design and think to myself “There must be ways to build software that people actual like and enjoy using.”

That started a journey for me of learning about people’s preferences, thinking differently and questioning “Why do things like ‘white space’ and ‘contrast’ matter?”

In 2001, I was working at a start up company and none of the other developers cared about these kinds of user experience questions. I was the only one that cared, and the only one that had read any books about usability and interface design. So, I was nominated to lead the UI team.  I spent the majority of my time watching people use the interface and making changes accordingly.

Over the years, I’ve concluded that UX Design is about making something that solves problems for people instead of solving problems developers THINK people have. It doesn’t matter if you are developing a logo, software, products or websites; you start with the idea that humans have a problem that needs to be solved. You figure out what the problem is, create a product that solves the problem, and you will delight people. When you delight people in that way, you make the world a better place. People are less frustrated, less worn out by products they have to use. This is how you make the world better. Excellent design happens when you stop solving your own problems and start solving problems for others.

I design and build logos, Web sites, apps and software that provide solutions for people. I’m Michael Allen Williamson and as a UX Designer, I’m passionate about solving problems for humans. 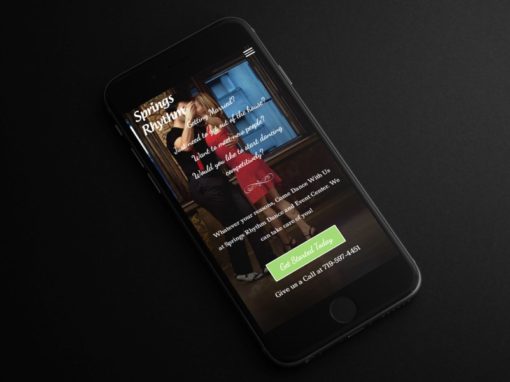 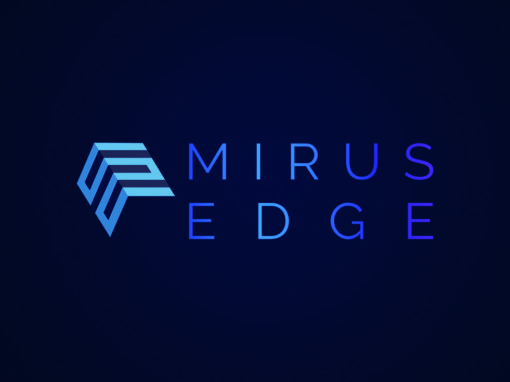 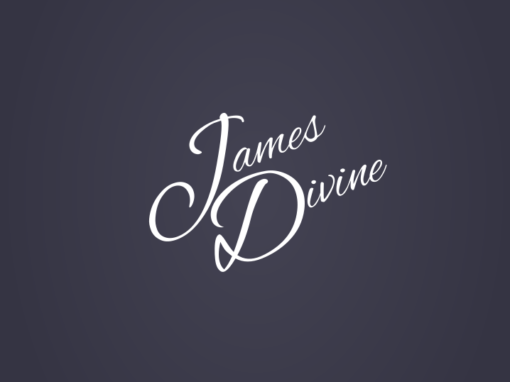 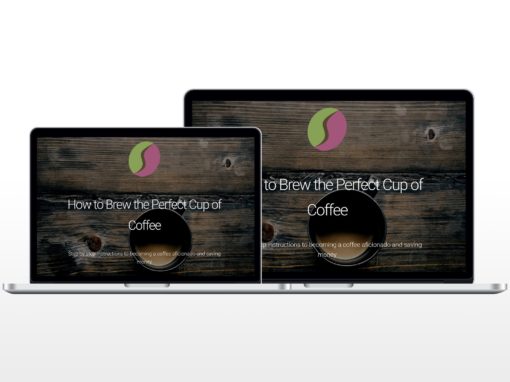 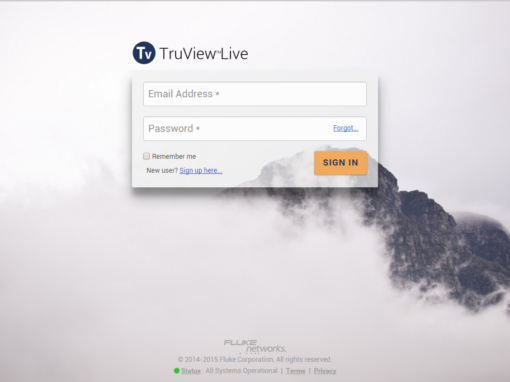 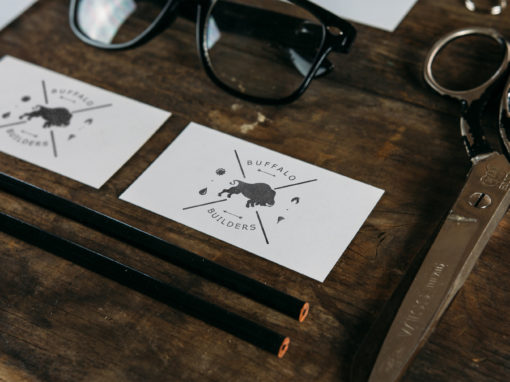